Blockchain can be defined as a distributed, decentralized and immutable digital ledger of information which sits on the Internet.

If you are wondering what does this mean? Here’s a simple explanation of this new technology;

Decentralized: There is no central authority that can control or manipulate the ledger. All participants involved can talk directly to each other. Blockchain doesn’t require the intervention of third parties for carrying out transactions.

Distributed: The digital ledger is spread across a network of peers where each peer is considered equal and participates by utilizing & providing a foundation to the network.

Immutable: It is cryptographically secured and no one can tamper with the data present inside the blockchain.

Blockchain was initially devised for cryptocurrencies such as Bitcoin and was created by a person or a group of people known by the name, Satoshi Nakamoto. It consists of a chain of blocks where each block is a collection of data and is connected to other blocks in the chronological order. Hence the name Blockchain.

Why Blockchain in Banking?

Blockchain acts as a highly upgraded system that helps banks to handle security, scalability and fraud issues giving the banks, the much needed technological edge.

Transactions handled by banks entails risks, still involves intermediaries and takes about a few days to complete. Blockchain makes banks self-sufficient entities without the need for intermediaries. This quickens the transaction process and helps banks to overcome risks on their own.

How finance and banking can benefit from Blockchain?

With Blockchain in the picture, the independent verification of each customer by a bank or financial institution will be easily available for others and they don’t have to perform the KYC process again. This helps to reduce the duplication of the efforts and all the financial institutions can access the details of the clients in real-time.

Blockchain is an immutable technology that operates on a distributed database where each transaction is stored in the form of a block which is cryptographically secured. This makes it extremely difficult for hackers to hack and corrupt the system.

A secured Blockchain system helps in the elimination of cyberattacks on banks & financial systems. Since all the blocks in a Blockchain are interconnected, a breach in one of the blocks impacts the other blocks and they begin to show the changes immediately. This helps to track the breach in the system quickly even before the hacker can tamper with the whole system.

The decentralized nature of Blockchain eliminates the need for centralized entities and intermediaries required to complete a transaction.

A peer-to-peer network that runs on Blockchain eliminates the need to pay fees to third-party services. This, in turn, leads to low entry barriers and can also reduce the costs involved in maintaining accounts.

By eliminating the requirement for identity documents, it also gives the unbanked population access to financial services.

Smart contracts run on top of a Blockchain and are lines of code that execute automatically when some pre-defined conditions written on them are met. Using smart contracts for financial transactions helps to increase the speed and simplify the complex process.

The transactions are approved only when certain conditions are met and these conditions are visible to all the parties involved when smart contracts are implemented. This enables the transfer of accurate information and also reduces the chances of error at the time of execution.

Some Fascinating Statistics on Blockchain in Banking

Blockchain has the ability to transform the way banks perform execution as it is an open-source and trusted platform providing data in real-time. It not only help banks in reducing the cost of processing payments but also aids in generating new revenue streams with the ability to transmit data securely.

But, still, most of the banks haven’t released any Blockchain-based platform into the market. They are still testing out the system in a controlled environment. It may take a while for the majority of the financial institutions to trust the technology and for it to reach a point of complete adoption. 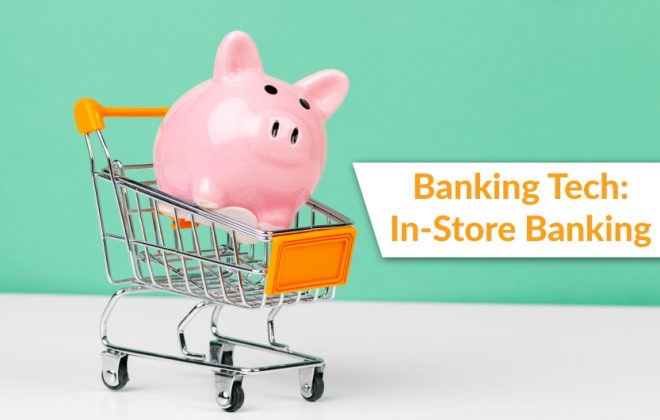 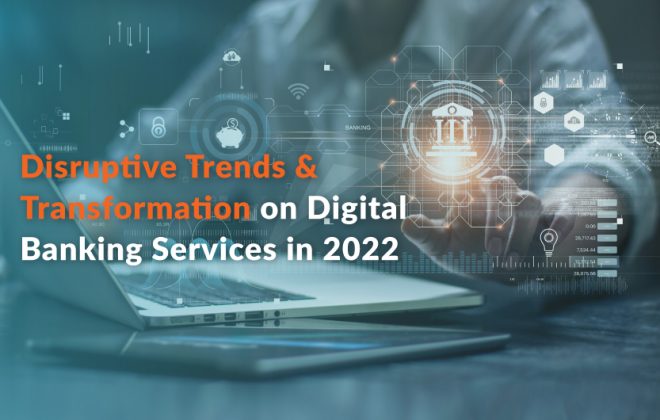 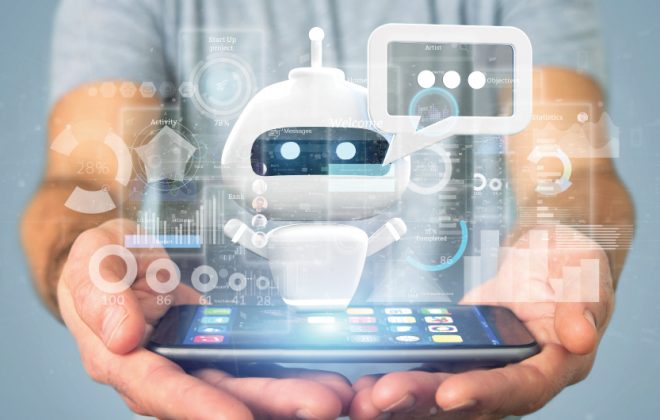 We Celebrated Great Place To Work® Recognition with full Mood and Fun. (Second Year in a Row)

Migration of digitalised banks to cloud

This website uses cookies to improve your experience while you navigate through the website. Out of these, the cookies that are categorized as necessary are stored on your browser as they are essential for the working of basic functionalities of the website. We also use third-party cookies that help us analyze and understand how you use this website. These cookies will be stored in your browser only with your consent. You also have the option to opt-out of these cookies. But opting out of some of these cookies may affect your browsing experience.
Necessary Always Enabled
Necessary cookies are absolutely essential for the website to function properly. These cookies ensure basic functionalities and security features of the website, anonymously.
Functional
Functional cookies help to perform certain functionalities like sharing the content of the website on social media platforms, collect feedbacks, and other third-party features.
Performance
Performance cookies are used to understand and analyze the key performance indexes of the website which helps in delivering a better user experience for the visitors.
Analytics
Analytical cookies are used to understand how visitors interact with the website. These cookies help provide information on metrics the number of visitors, bounce rate, traffic source, etc.
Advertisement
Advertisement cookies are used to provide visitors with relevant ads and marketing campaigns. These cookies track visitors across websites and collect information to provide customized ads.
Others
Other uncategorized cookies are those that are being analyzed and have not been classified into a category as yet.
SAVE & ACCEPT
Internet Banking Brochure
Loyalty & Rewards Management Brochure
SME Corporate Banking Brochure
API Manager
Mobile Banking Brochure
Subscribe

This is heading element